a copy of my favorite Vermeer. 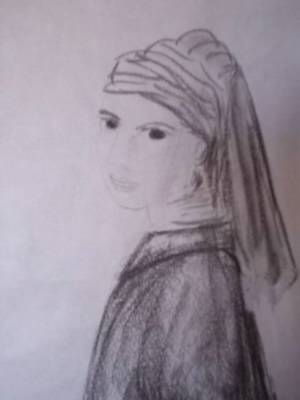 (c) Natalie
written by natalie at 4:27 PM No comments:

Email ThisBlogThis!Share to TwitterShare to FacebookShare to Pinterest
Spring is in the air. 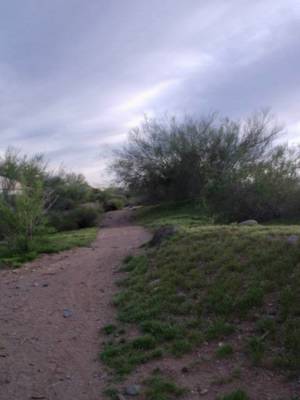 (c) Natalie
written by natalie at 2:38 PM No comments:

My brother's handiwork...its a cathedral.

written by natalie at 4:50 PM No comments:

This is an interesting article on the debate over who chooses how they want to have their baby, specifically, whether a Caesarean section can be forced, by her doctors, on an expecting mother.

Here is the beginning of the article:

"PHILADELPHIA - Amber Marlowe was a seasoned pro at delivering big babies — her first six each weighed close to 12 pounds. So when she went into labor with her seventh last winter, she brushed off doctors who told her the 11-pound, 9-ounce girl could be delivered only by Caesarean section.

But the medical staff at Wilkes-Barre General Hospital wouldn’t budge, not even with her track record. “All my others, I’ve done naturally,” Marlowe recalled telling her physicians. “I know I can do it.”

So Marlowe checked herself out and went looking for a new doctor.

While she was on her search, Wilkes-Barre General’s lawyers rushed to court to get legal guardianship of her unborn child, giving the hospital the ability to force Marlowe into surgery if she returned.

The case is one of several in recent months that have revived a debate about whether mothers have an absolute right to choose when, where and how they give birth — even if the health of their baby is at stake."

Some of the objections, however, are coming from those who believe that the main issue is a woman's control of her body, regardless of the baby's health. One such objection came from Lynn Paltrow, who according to the article said:

“My impression is that we have a political culture right now that falsely pits fetal rights against women’s rights, and that you are seeing a kind of snowballing effect,” said Lynn Paltrow, of the New York-based group National Advocates for Pregnant Women. “We’re at the point now where we’re talking about arresting pregnant women for making choices about their own bodies, and that’s not right.”

Of course, the body in question is technically NOT the mother's, its the baby's. The mother (and Father! The way some act you'd suppose such creatures didn't exist!) have responsibilities to provide the best for their unborn child, in their own opinion. And, as other news stories warn that "[w]omen are choosing to have potentially dangerous Caesarean births far too often", not wanting a c-section makes sense.

another interesting quote from the first article:
“There are 50 years of case law and bioethical writings that say that competent people can refuse care, and that includes pregnant women as well,” said Art Caplan, chairman of medical ethics at the University of Pennsylvania.

written by natalie at 1:43 PM No comments:

Q: Why don't anteaters ever get sick?

A. Because they're full of anty-bodies.

written by natalie at 8:07 PM No comments: